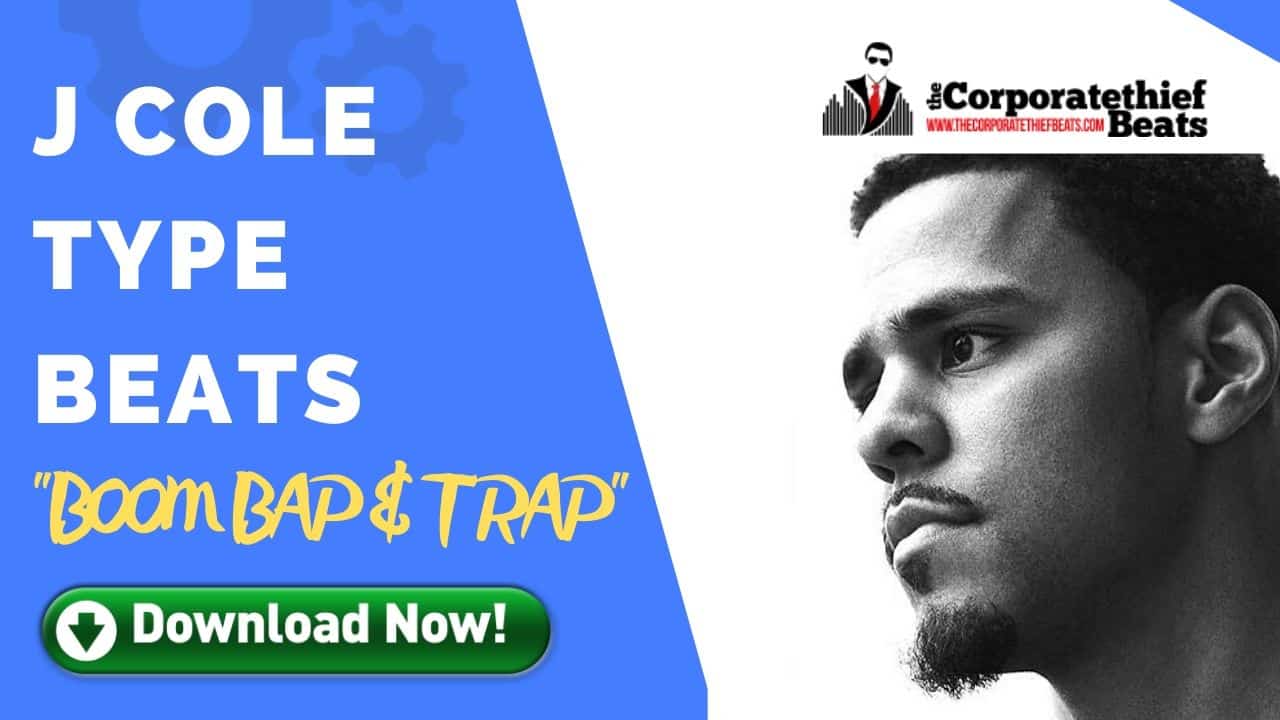 Are you looking for J Cole type beats for your next project? Working on a new mixtape, album or single and looking for rap beats similar to what J Cole raps over?

Here at The Corporatethief Beats, we are big fans of the music and versatility that you hear with J Cole. I started listening to J Cole way back when he released his earlier mixtapes Friday Night Lights and songs like Work Out.

His music can change between the classical sampled hip hop beat to a more modern aggressive trap beat to that of almost rnb pop sound. I more recent years his J Cole Type Beats have become a lot more minimalists and more common to the popular trap sound.

I put together a list of J Cole Type beats that I have produced over the last couple of month. This is a mixture of modern trap beats and classic boom bap type beats that sound sampled but are just modern instrumentation which has been heavily filtered.

This beat has a lot of movement with the 808 bassline which slides at the end of every bar. The background of the beats is pretty minimalists which contains a simple pad sound, a pitched vocal sample and a melodic flute to help define the verse and the hook. It's almost a haunting instrumental more aggressive trap sound.

While I labelled this beat a Jidenna type beat, I still feel that I can here J Cole over this instrumental. It's a type beat with hook where I pitched the vocal hook down and up and blended it to sound like it's a female and male vocal hook in the beat. The beat is a modern trap beat which has very defined verse pre, chorus, outro song structure. This beat with hook has a very commercial lead single sound.

This freestyle beat reminds me of the storyteller instrumentals that J Cole rapped over when he made the Forest Hills Drive Album. I find that beat has a mixture of that old school boom bap sound while it takes the modern style bassline. The instrumental gives the user the ability tell a story over the lo fi blended soft sounds. While the beat dosen't have a strict song structure like the beats above.

This beat has to be one of my favourites from the bunch. J Cole has a clarity to his vocals which makes it very easy to learn his raps. It helps the listener build a bond between his lyrics and the connections they have with their situtations.

This Storyteller Rap Instrumental has the perfect slightly off kilter boom bap drums which gives the rap artist the ability to catch the beat. You can find amazing pockets for a freestyle between the boom bap drums, the soulful jazz bassline and the lo-fi blended sounds.

This instrumental is what I would call a trippy vibe type beat. It's very melodic abstract sounds. While the backbone of the beat has an 808 kick drum pattern the core of the beat is made up from small melodic riffs blended together to crate an instrumental that is quite fast for most rappers but very laid back to spit some freestyle bars over.

This beat has very fast freestyle boom bap type beat drum pattern. During the beat very simple reverb piano melody carries the beat beat. while every 8 bars a rythmic guitar riff provides subtle change ups. Every 16 bars a string section enters the mix and continues with the chord change of the very last 4 bars of the 16.

This has J Cole type beat written all over. The core of the beat is a very minimalist instrumentation, while what sounds like the main vocal chop is a manipulated Chinese loon sound. If you listen to the modern trap beats that feature on J Coles KOD album, you can hear similarities where my influences came from. The drum pattern is pretty busy but remains constant throughout the instrumental.

If you looking for a J Cole Instrumental that has the neo soul type beat then Freestyle Freedom is that very beat. This has a elegant saxaphone melody that helps to define the verse form the hook. The verses have a laid back boom bap style drum pattern with slight kicks and snare mutes to give the beat some variation. The core of the beat has is build by a rhodes piano chord progression and backed by cool bass line that just follows the chords and plays of the drums which creates the soulful groves that rappers love to rap over and catchy the beat.

While I labeled this beat a Drake type beat,it could also be considered as a J Cole type beat. More of a storyteller hip hop beat where the artist can sink their teeth into the instrumental with some powerful and  lyrics. I made the instrumental using a elegant piano melody which has simlirities to that of a piano sound used in a Drake type beat or a J Cole instrumental. The beat has various change ups where I remove certain elements but the core of the beat is a very simple boom bap beat designed to be easy to lay down vocals and to tell a story. The drum pattern is standard boom bap. 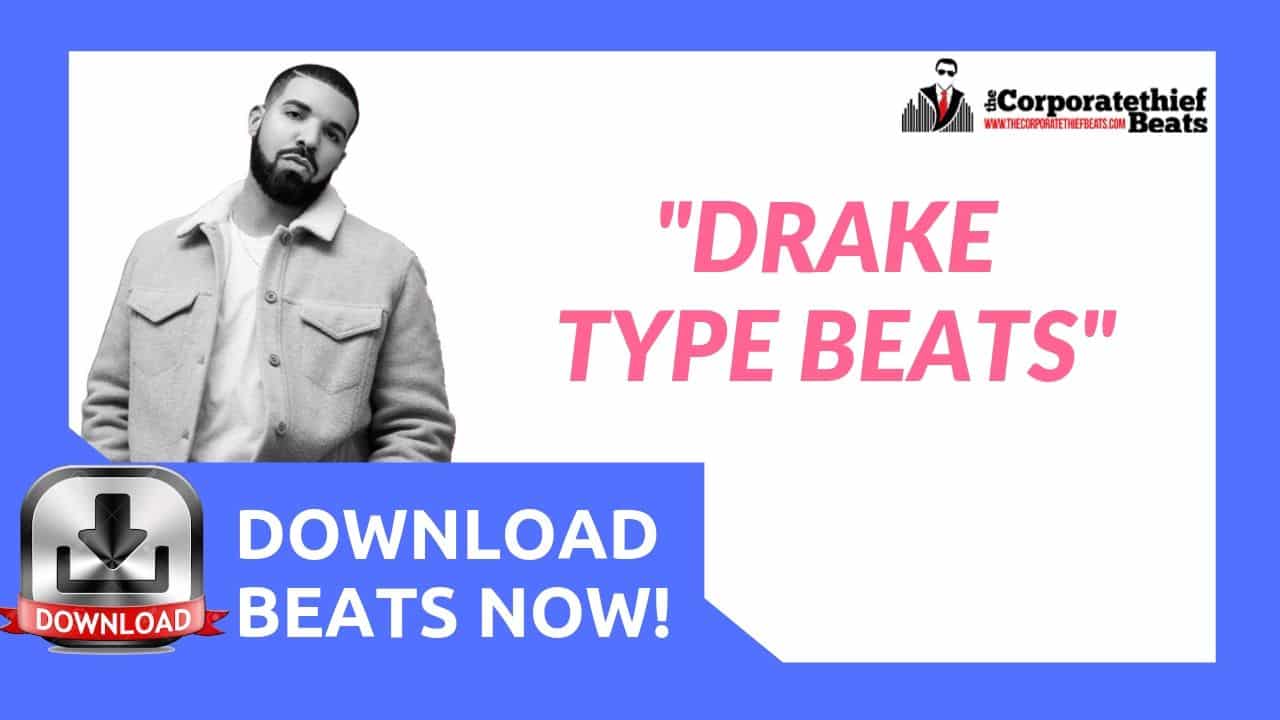 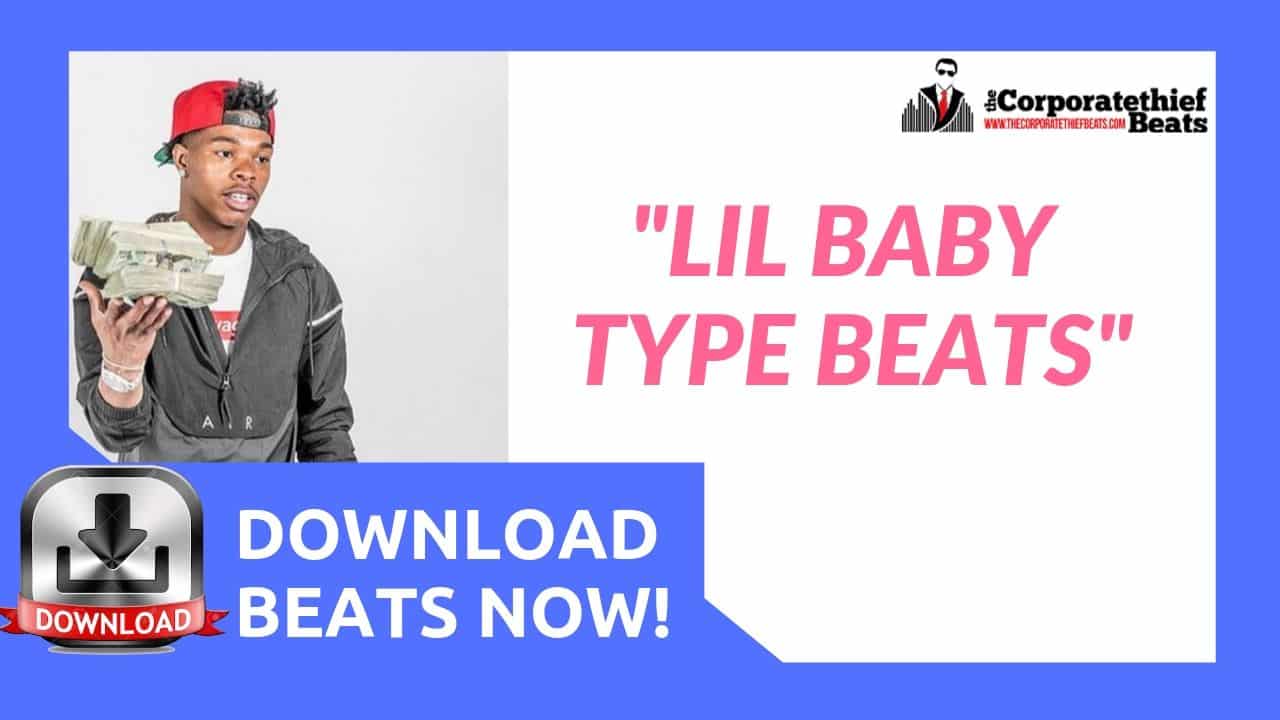 Are you looking for Lil Baby Type Beats online? Need to download END_OF_DOCUMENT_TOKEN_TO_BE_REPLACED 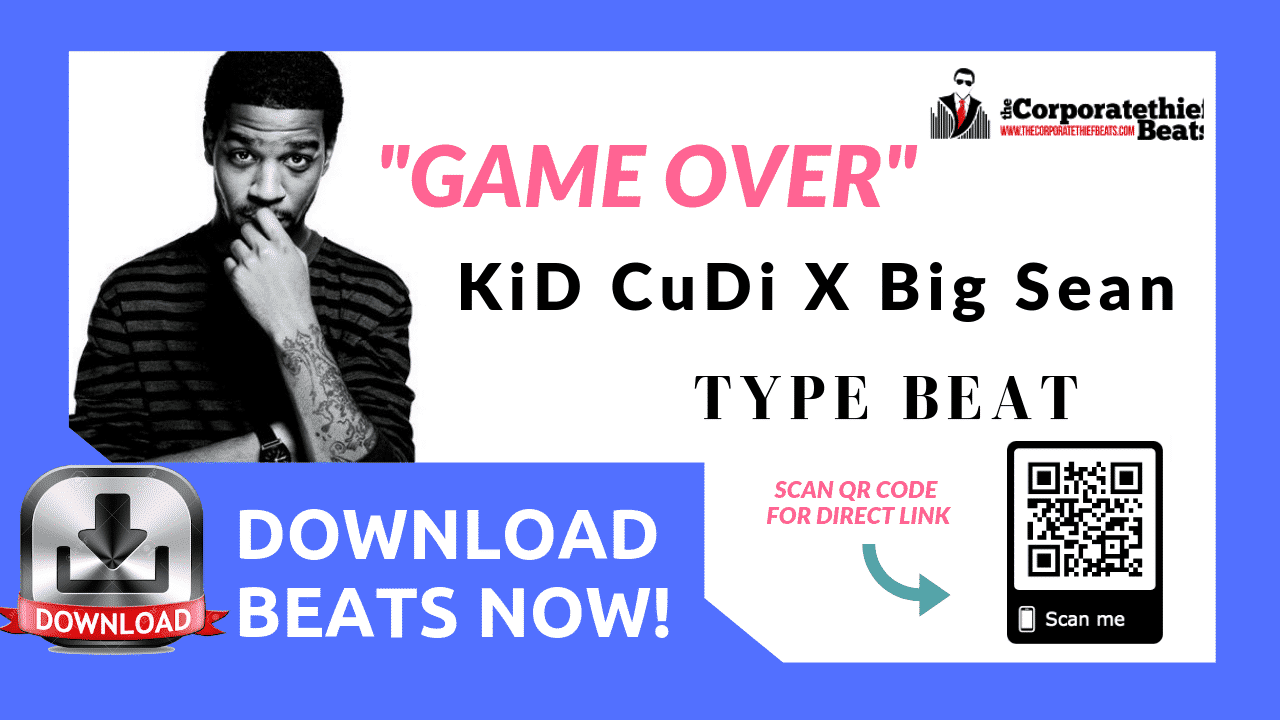 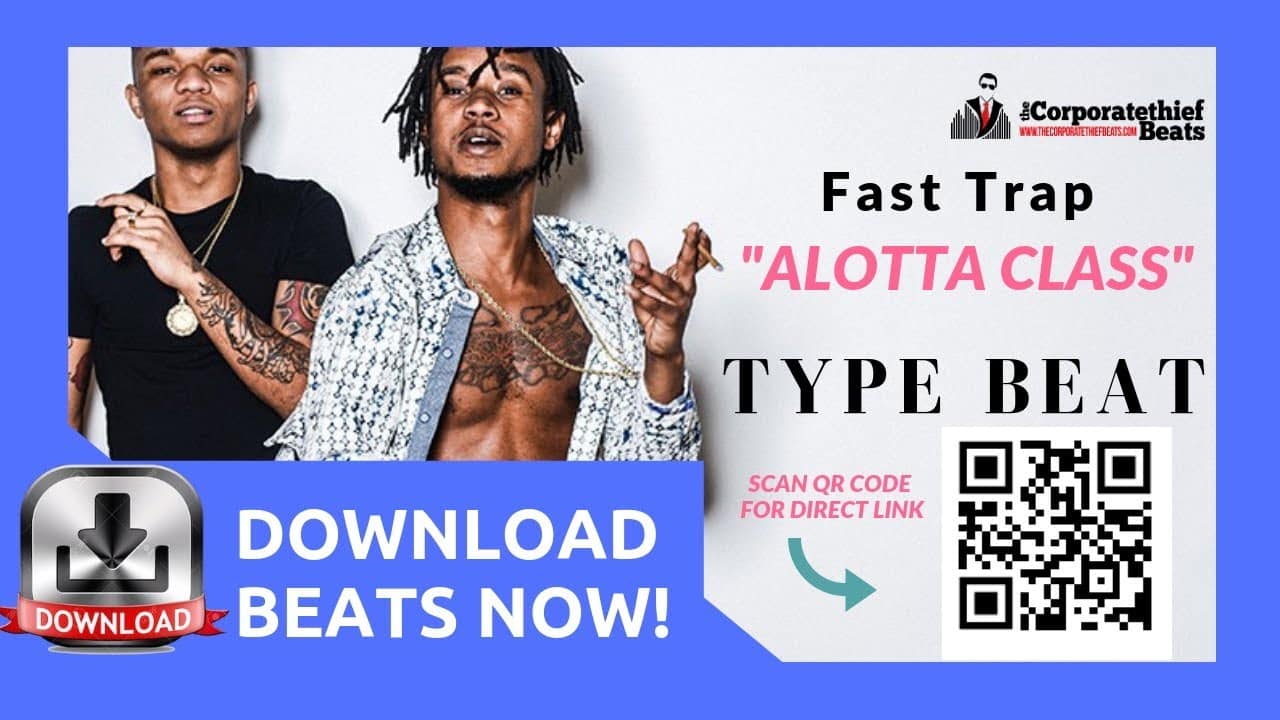 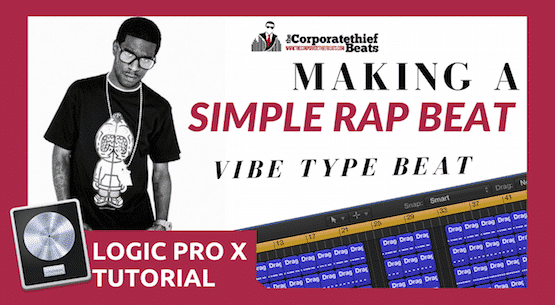 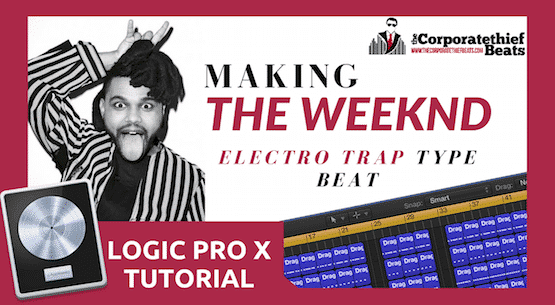