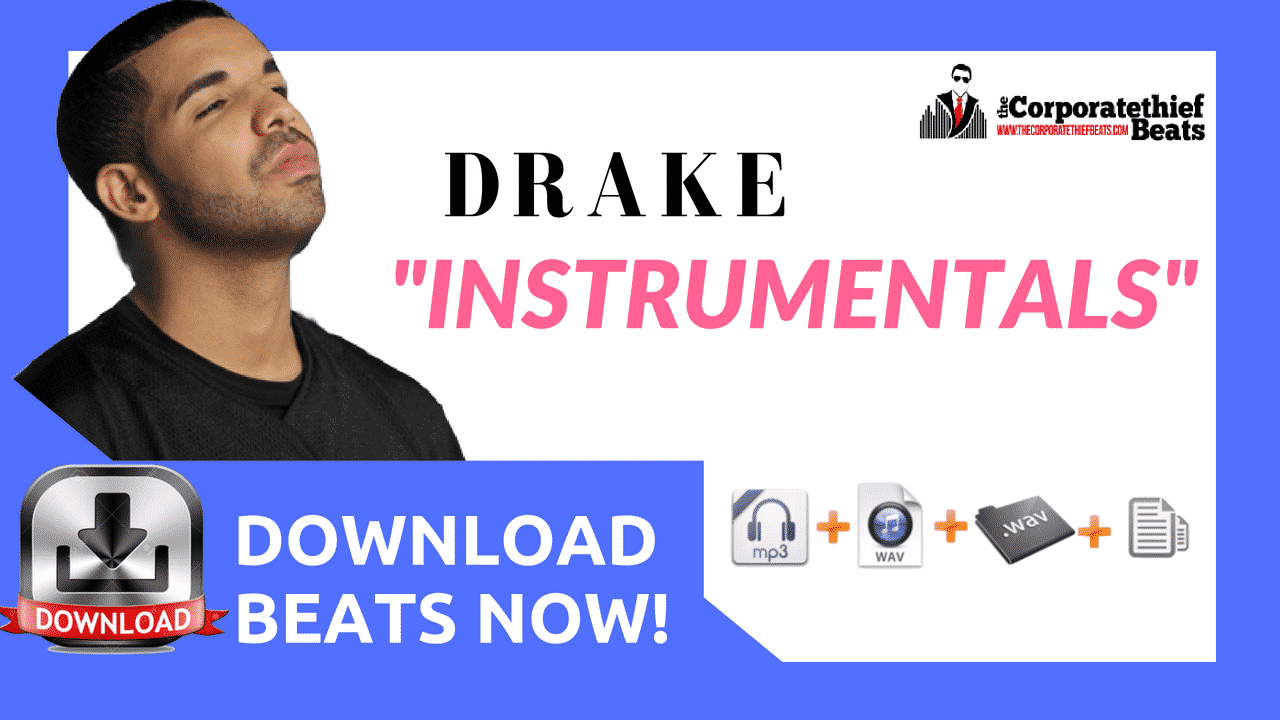 Did you search online for Drake Instrumental beats?  The rap beats found behind Drakes best songs have become very popular with up and coming hip hop artists. Drake has some of the best music producers and beat maker in the music industry. Music producers like Noah 40 Shabibb, Boi1da, T-Minus, Metro Boomin and Frank Dukes.

Drake's signature sound changes based on the genre of hip hop in which he raps over. Here at The Corporatethief Beats we have 150+ different genres of rap instrumentals similar to Drake. We have produced Trap / type beats, Hard rap beats, RnB abstract beats, and Story telling instrumentals.

Quick Navigation
BEAT LEASE RIGHTS AND LEASE LICENSE TERMS
How To Buy Beats From The Beat Player
How long does it take to get my beat?
What's the difference between each license?
What If Some One Has Lease Beat Before?
What Can You Do With Exclusive Beats?
Inspiration Behind These Beats
Do these beats contain samples?
What are some of your stand out Drake Instrumental Type Beats? {Playlist to your right}
Cheap Non-Exclusive Beats Option For Up & Coming Artists
Drake Instrumentals Playlist
Drake instrumental - Good night
New Drake Beat - All I GOT
Drake SCORPION instrumental - ECHELON
HARD TRAP BEAT  - SASKATCHEWAN

INSTRUCTIONS ON HOW TO BUY BEATS

Locate the beat from the Beat player that you wish to purchase. Click on the Blue + Icon.  Click the check boxes next to the rap instrumentals you want to order. Then select the Best Exclusive Offer for that given rap beat you have chosen. Click the Buy Now button at the bottom right hand side of the beat player. Then click the buy now button right hand corner. once you have clicked the buy now button it will take you directly to the check out page where you can purchase your beat with pay pal or stripe. How To Buy Beats From The Beat Player

Common Question About About Buying Beats?

Each lease license has different terms depending on what type of license you need for each beat. The common lease licences include Non-Exclusive Mp3 Lease License, Premium Wav Lease License, Tracked Out Platinum License and The Exclusive Rights.

These will vary in price from $17.95 to $47.95. You also receive instant beat downloads, with a copy of your lease agreement with The producer.

How long does it take to get my beat?

All beats are delivered instantly. Once you have purchased your instrumentals from our beat player, you will receive a direct download link via email. Please make sure you check your spam folder.

If you have any issue hit the contact button send me an email at [email protected] or call me on skype username: corporatethiefbeats.

What's the difference between each license?

Please Use the graph below for exact terms per lease license.

What If Some One Has Lease Beat Before?

All demo downloads that I have uploaded on Youtube are for audition purposes only. If you wish to profit from any of the beats from our site you need to purchase.

All of our beats are protected by Distrokid's Youtube content id matcher any unauthorised uses of our beats will be flagged.

In turn, if you have purchased a beat from us and it gets flagged by Youtube send us a support request with your order number and we will release it.

What Can You Do With Exclusive Beats?

Yes, we do. Please select the exclusive beat drop-down menu from the beat player. Submit your exclusive offer for your chosen instrumental, and we can negotiate the price to meet your needs.

Please bear in mind that exclusive right prices are based on the promotional value of that beat and the lease value. Only purchase exclusive beats if you have the audience to back it up.

Inspiration Behind These Beats

Do these beats contain samples?

These Drake type beats are 100% original beats produced and created by The Corporatethief Beats.

These beats inspired by the music in which the rap artist Drake rap's over.

You might have heard a certain style you liked on some of Drakes albums like Thank Me Later, Scorpion, Views From The Sixth, More Life or

his collaboration with Future on the album What A Time To Be Alive..

My inspiration comes from the amazing producers behind the instrumentals that drake raps over. Music producers like Noah 40 Shabibb, Boi 1da, T - Minus, Kane Beats, Metro Boomin and Just Blaze.

My aim is not to emulate these instrumentals, but to use them as inspiration. Like if I was a music producer right their in that studio with Drake and his team producing my own beat inspired by the OVO movement.

Many up and coming hip hop artist like that sound and need beats, which have similarities but with my own take and twist with.

We have tons of rap beats for sale here on The Corporatethief Beats website. What are some of your stand Beats? {Playlist to your right}

I am a big fan of both aggressive trap 808 sound and his softer boom bap storytelling style.Beats like The Language, More Life, Started From The Bottom are all some of my favourite beats. These really helped with my creativity and learning curve with beat making.

Some of my own Drake types beats that stand out include. Enemies, which is a very fast paced 808 movement type beat.

I Can which is in the style of Lord Know Instrumental more of gospel boom bap feel. The Purpose which is heavily influenced by The Language Instrumental. Pulse which is inspired by the beats in his work with Future on the album what a time to be alive. There is a common theme running through this type of hip hop music. He tends to change it up again and again but you can always here some common similarities. Pads sounds and the incorporation of trap drum sounds.

His music is very heavily sampled based, which can be difficult to emulate. As he has the baking of a recorded label to help him negotiate sample clearance. In recent years I have backed off sampled based music as I find it difficult to promote on the various website like that of Youtube Facebook and Soundcloud.

I would advise up and coming artist to stay clear of sampled based beats as you might find it difficult to promote or come across some legality issue.

Even with begin said these have changed to a very minimalist approach from his earlier work. The trap records Drake has been successful with have become minimal instrumentation with Drake's vocals lyric's and trap style drum's doing most of the work.

As more an more up and coming artist ask for these minimalist beats I have adapted my style to keep both my melodic touch and a minimalist instrumental sound.

New Drake Beat
- All I GOT

Purchasing exclusive beats is a pretty big deal. It can be a bit daunting for and up and coming artist. So if you feel that you are getting stuck, use these contact methods to connect with me” [email protected] 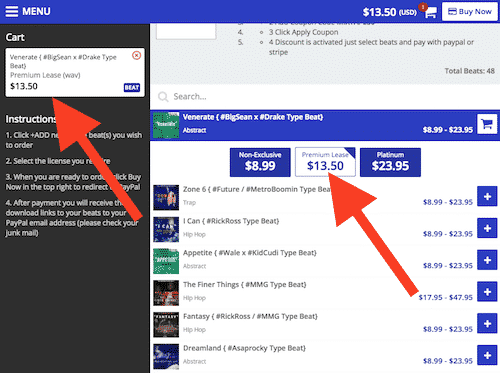 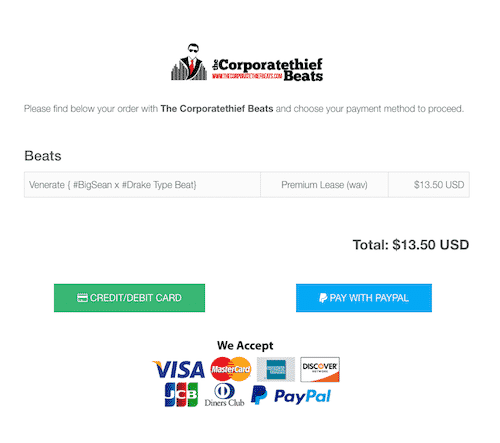