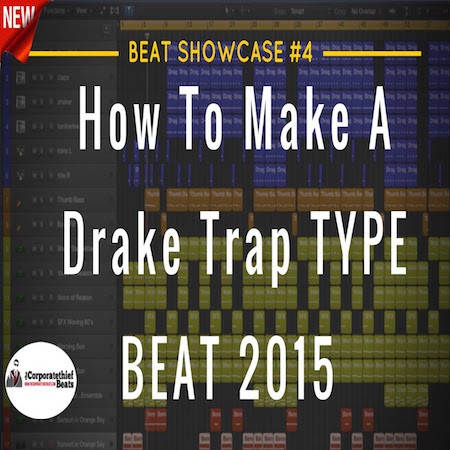 It’s Dan here from The CorporateThief Beats. Here’s a new beat showcase video for you. This is one of the newest beats that I’ve done. It’s a Drake type beat, called “The Sixth”.

It’s kinda dark, synthy type of beats. These drake type beats are my favourite type beats to make. I will just give you a brief intro of what the beat sounds like. Then I will show you how I created this beat and how it all came together. So, this is the intro. It’s a dark seedy kind of pad synth with and 808 with the strings keeping the mood and melody.

How To Make A Drake Type Beat 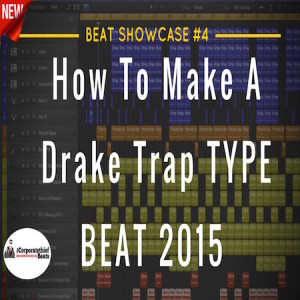 That’s the intro and the verse goes like this. And I have a little bit of a pre-verse. And then, I have my hook. If you wanna listen to the full beat, you can click on the link in the description. It’s really a cool, dark kind of beat. Basically, I just started off with the kits. I kept the verse kinda sparse enough room for the rapper to rap over without being over-powered by melodies. The backbone of this drake type beat is the 808 kick drum slide which kind of creates a counter melody for the strings but still holds the structure of a trap type beat. 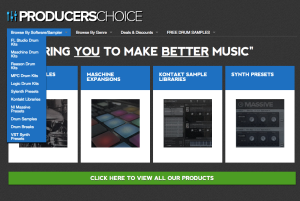 The bpm was 120. I used the producer’s choice kits, snares and I use a lot of kits. I opted for very simple kits, then I added snares. I just doubled them up. And then, I added some hatch to add in more flavour into it. I added some open hatch here and there. I put the sound into Ultrabeat. I tuned the kits to C. I added them to ESX. I pitch them and I could play them on the keyboard. 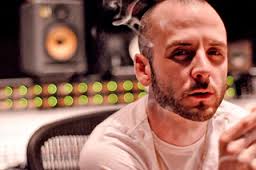 I adjusted both the pitch and glide in order to come up with a sliding kind of bass. You can hear a lot of this in Drake’s music. When I was creating this beat I was listening to a lot of drakes music and the rap beats on his albums. Drakes tracks like “The Language” “Started From The Bottom” and beats produced by Noah 40 Shebib. Are the real influences behind this type of trap beats that I have made recently in 2015. 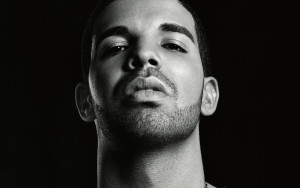 I have always liked this dark and seedy type beat. I feel it’s cool when you create that dark moody with trap beats and compliment` it with nice synth and string melodies. You can really feel this in the pre-chorus and the chorus of this trap beat. Where I use the strings and synth arp more prominently.

If you have listened to Drakes album “Nothing Was The Same” or If You Are Reading This It’s Too Late” you can hear the influences that I have used to create my own Drake or Noah Shebib type beats. I really try to get into the mindset of if I was in the studio with them and they ask me to make beats for them these are the type of beats I would like to create.

What I used to make this trap beat 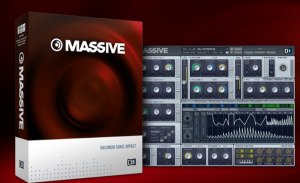 This is a lead synth. I just added this kind of a dance lead in the chorus. Here is the hook, I added an arc synth. As far as mixing is concerned, what I really did was that I used all the producer’s choice kits. I created different reverbs for different sounds. For instance, the drum mix has its own reverb. I have different reverbs for different kind of sounds. This is all how I did this beat. It really has a good energetic feel. 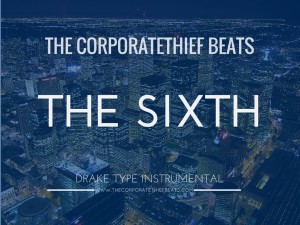 If you would like to purchase the lease of this Drake type beat for your mixtape or album you can find it in our rap beat store here. The beat name is “The Sixth”. You can purchase the mp3 beat lease / the premium wav beat lease / or the platinum tracked out lease. If you want the exclusive rights any of my beats please use the contact but at the top of the website.  The is a video below with a coupon code if you want to buy trap beats from my website 🙂

Get the drum sounds that I used in this beat here at The Producers Choice where you can get very high-quality Drums sounds to use in your beats.

Don’t forget to share this drake type beat the sixth with your friends and followers on Twitter of Facebook – Thanks for sharing from Dan aka
The Corporatethief Beats.